Legal Articles in Worldwide by Areas of Law

The latest IP developments and trends in Russia 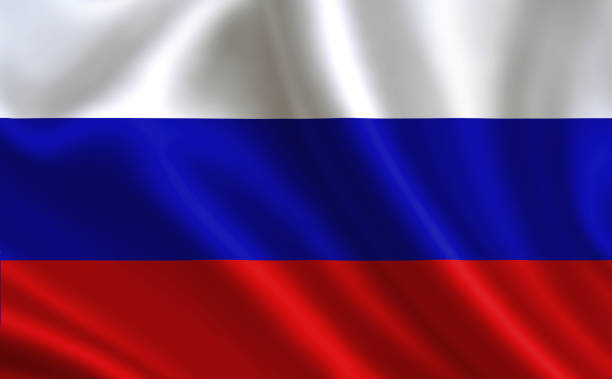 The Plenum of the Russian Supreme Court released Resolution No. 10 on Applying Part Four of the Russian Civil Code in April 2019, which defined the mechanism for applying Russian intellectual property legislation in court disputes. Traditionally, clarifications have been based on specific court decisions and have dealt with a variety of concerns, such as […] Patent registration in Monaco. Monaco, officially the Principality of Monaco, is a sovereign city-state and microstate on the French Riviera close to the Italian region of Liguria, in Western Europe. Monaco has the world’s highest GDP nominal per capita at US$185,742, GDP PPP per capita at $132,571, and GNI per capita at $183,150. In addition, […] Patent registration in Mexico. Mexico, officially the United Mexican States, is a country in the southern portion of North America. Multiple international organizations coincide and classify Mexico as an upper-middle-income country or a middle-class country that is rising quickly on the world’s stage. Accordingly, many businesses want to enter this market and one of the most […] Patent registration in Malta. Malta, officially known as the Republic of Malta and formerly Melita, is a Southern European island country consisting of an archipelago in the Mediterranean Sea. Malta is classified as an advanced economy together with 32 other countries according to the International Monetary Fund (IMF). Currently, Malta’s major resources are limestone, a […] Patent registration in Mongolia. Mongolia is a landlocked country in East Asia. Monaco has a population of just 3.3 million, making it the world’s most sparsely populated sovereign nation. Economic activity in Mongolia has long been based on herding and agriculture, although the development of extensive mineral deposits of copper, coal, molybdenum, tin, tungsten, and […]

The Need to Secure Your Trademark Rights Through Trademark Monitoring 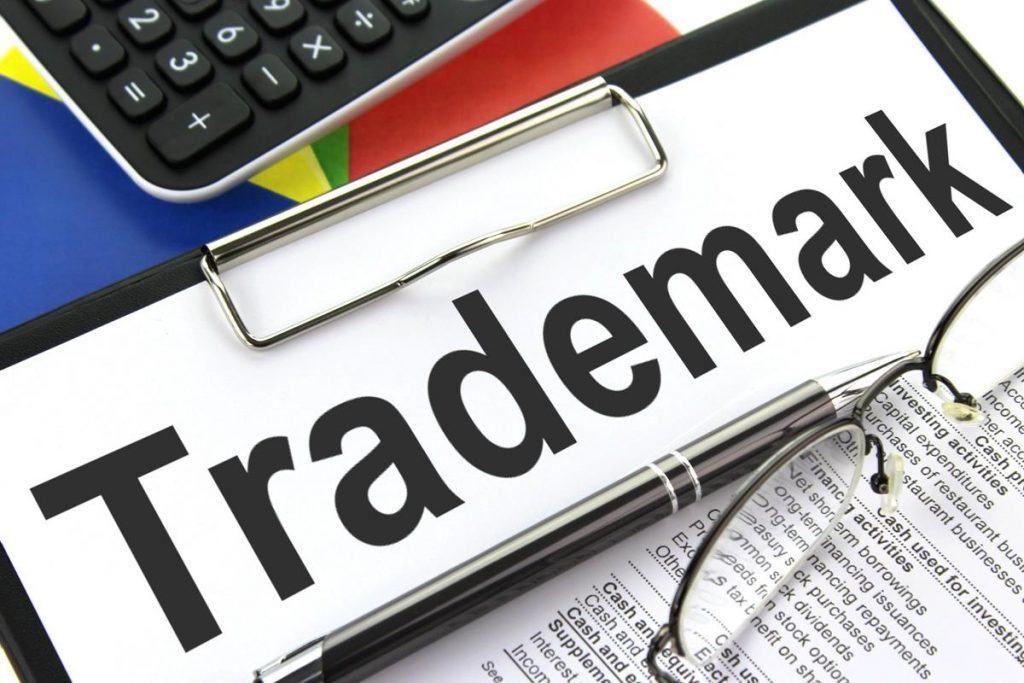 Trademark monitoring for disputed trademark registrations and keyword monitoring for unauthorized use of brand rights online are two types of trademark watching that can help brand owners secure their rights. We explain why these services are crucial and how they operate. Trademark owners are continuously trying to protect their important rights. On the one hand, […] Patent registration in Kuwait. Kuwait, officially the State of Kuwait, is a country in Western Asia. Kuwait has been classified as a “potential middle power” by the Hague Centre for Strategic Studies. Furthermore, Kuwait is a founding member of the GCC and a major non-NATO ally to the United States. Kuwait also has strong economic […]

Patent registration in Laos. The Lao economy depends on investment and trade with its neighbors, Thailand, Vietnam, and, especially in the north, China. Laos is rich in mineral resources and imports petroleum and gas. Metallurgy is an important industry, and the government hopes to attract foreign investment to develop the substantial deposits of coal, gold, bauxite, […] 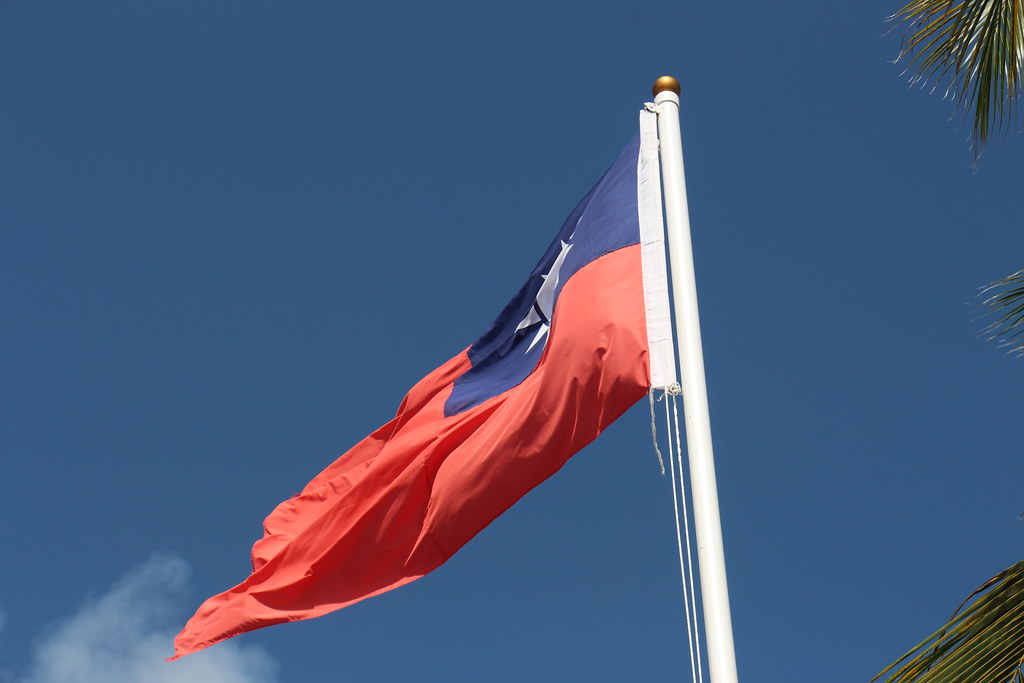 Companies, agencies, and even individuals utilize domain names linked to their designations, names, or trademarks to improve their online awareness now that the Internet is widely accessible and international trade is common. Domain names are gradually becoming a symbol representing the website’s supplier and the goods or services shown on it, rather than merely the […]