Legal Articles in United Arab Emirates by Areas of Law

Changes to the trademark regulations in the UAE 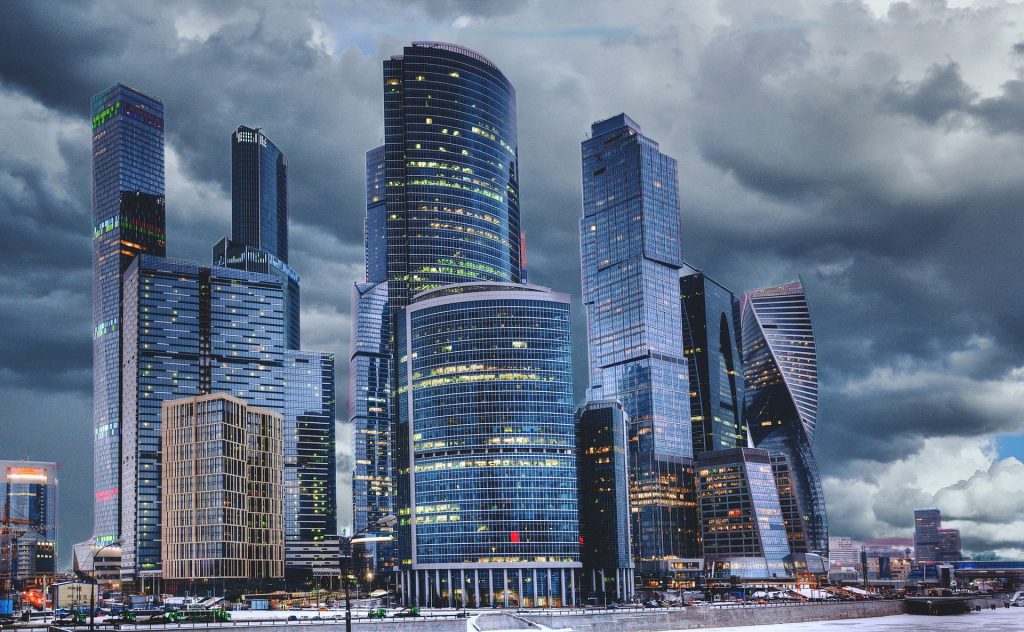 UAE has always been one of the rising stars in the world. Recently, as part of its 50th Anniversary, this country has expressed that clearly by focusing more and more on its foreign diplomatic policies. Besides the policies, the UAE also made some new changes to the trademark regulations in the UAE to catch up […] 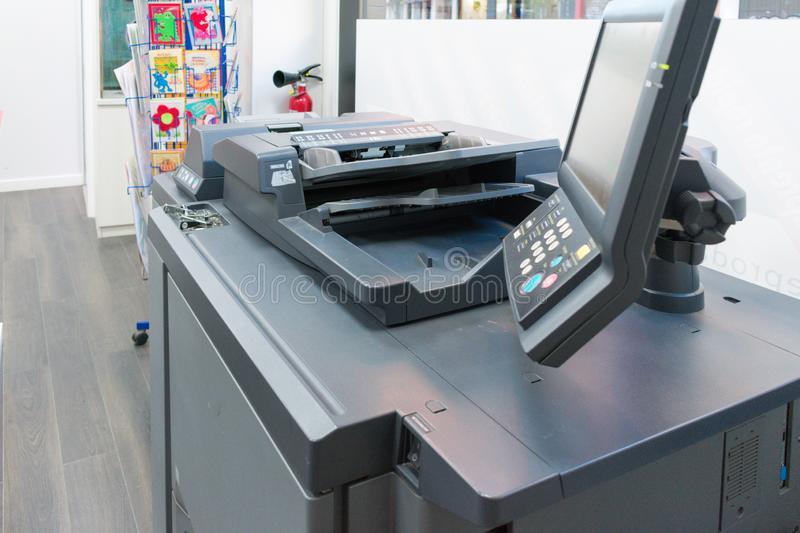 The UAE has officially launched the Emirates Reprographic Rights Management Association (ERRA) to boost the protection of the rights of authors and publishers, among other aspects.  ERRA’s main function will be to monitor the use of print and digital works in schools, universities, copy and print centers, as well as public libraries, in collaboration with […]

How Can You Avoid Trademark Litigation in the UAE? 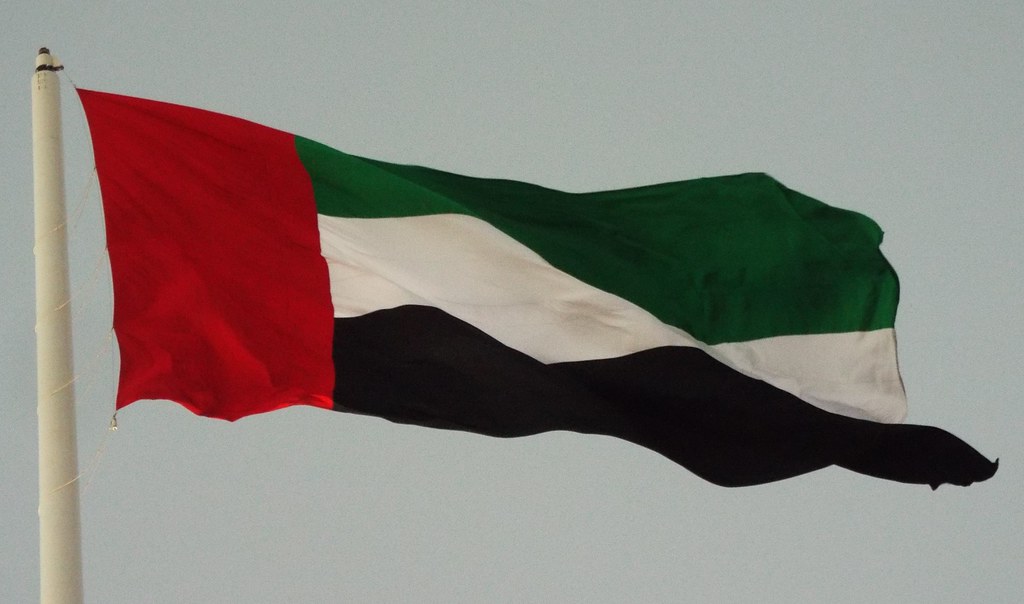 The UAE Trademarks Law offers a very detailed description of a ‘trademark.’ ‘A trademark is anything that takes a distinctive shape of names, words, signatures, letters, Symbols, numbers, addresses, seals, Drawings, Pictures, Engravings, packaging, graphic elements, forms, color or colors or a combination thereof, a sign or a group of signs, including three-dimensional marks, Hologram […]

New update on the trademark publication requirement in the UAE 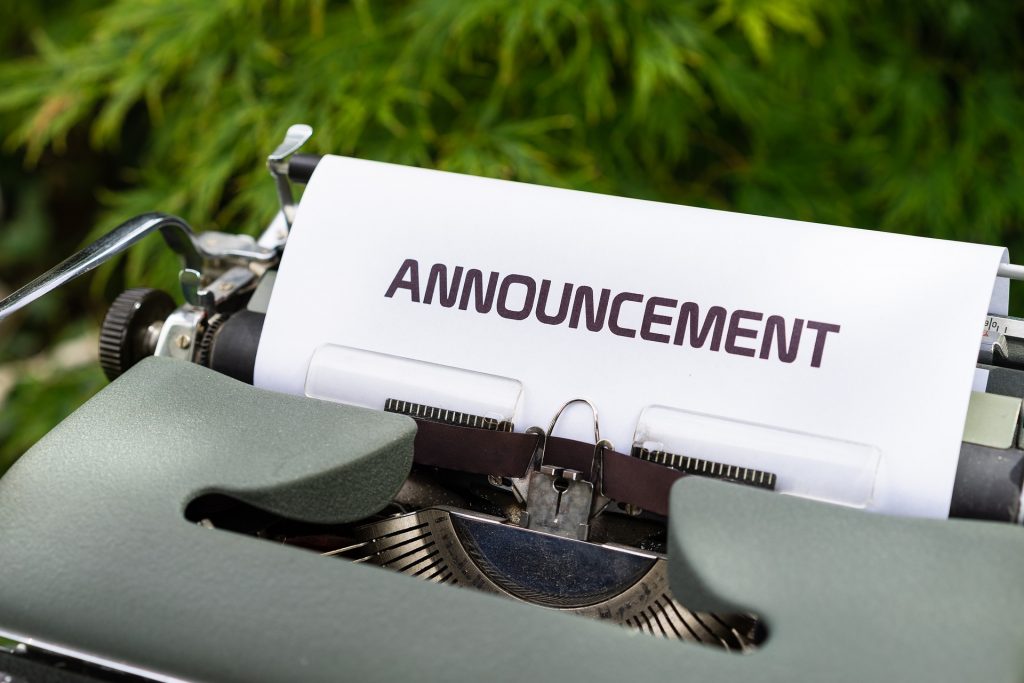 In late 2021, the UAE Government issued 50 new laws, to coincide with the 50th Anniversary of the founding of the UAE. One of these new laws was the UAE Trademarks Law – Federal Trademarks Law No. 36 of 2021 that has long been waited as the change to the IP Law in this country has […] 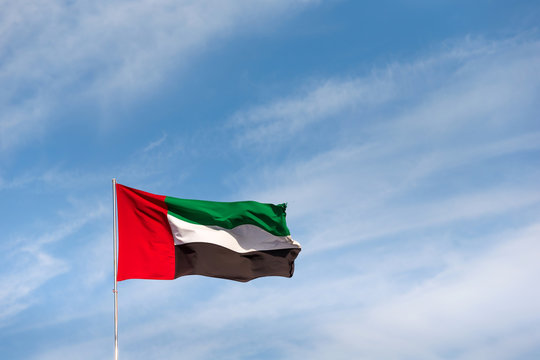 By enacting plenty of new laws in 2021, the UAE declared the greatest legal overhaul in its history. The statement was made as part of the government’s ‘towards the next 50’ national policy, which coincided with the UAE’s 50th anniversary. The reform includes over 40 new legislation, many of which connect the UAE with worldwide […]

Regulations on data protection in the UAE 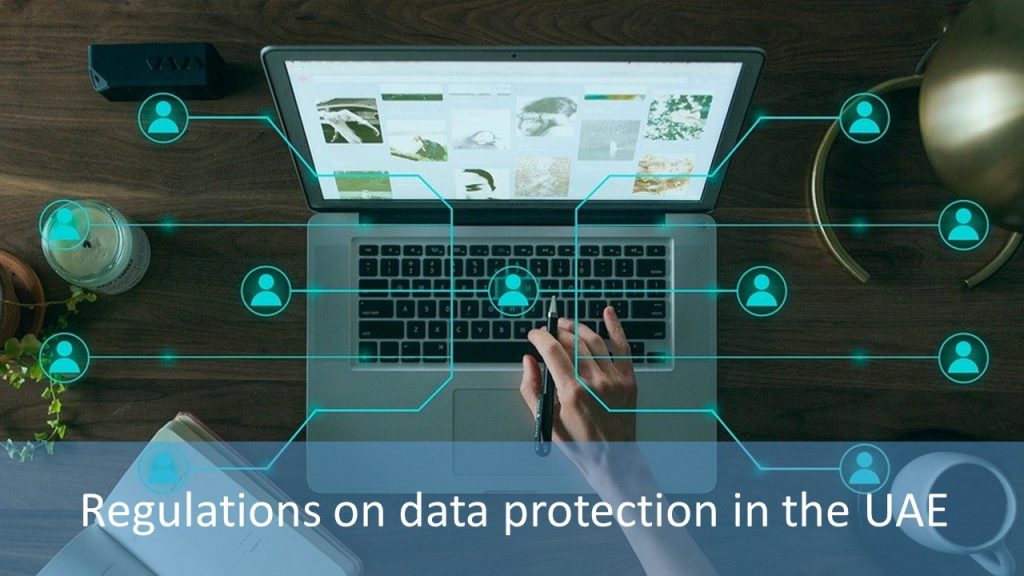 Data privacy has always been every society’s main concern, especially with the development of technology. Within the 4.0 era, as data can be accessed with ease with just a few clicks of a button, data protection is focused heavily by the government of each country and accordingly, they have imposed many strict regulations in order […]

Important notes about the upcoming legal reforms in the UAE 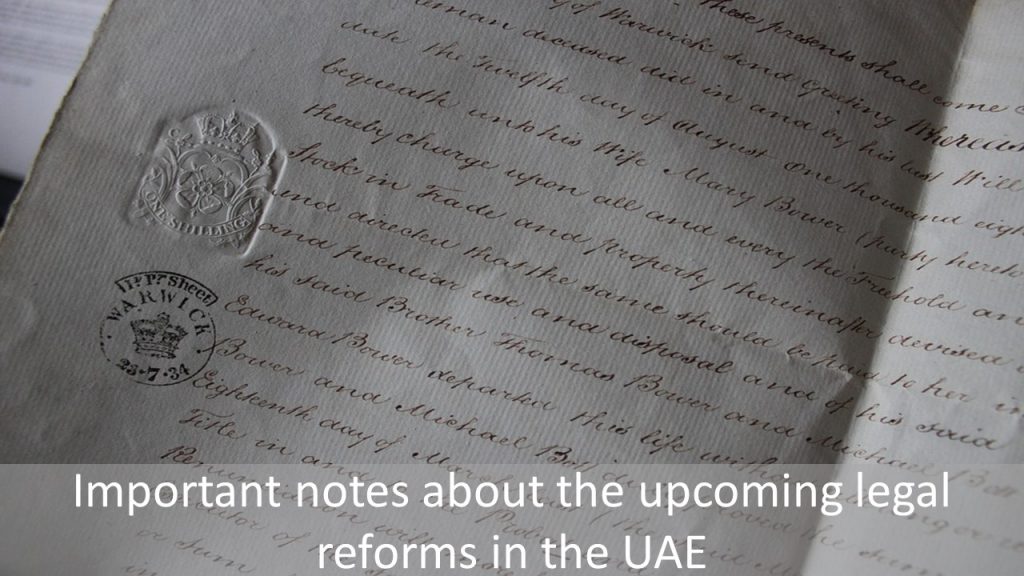 UAE is currently on the path of major reforms to meet and surpass international standards. One of UAE’s most notable changes in policy is probably the new regulation on working days, specifically, 4.5 working days per week for officials working for the State, less than half a day compared to the rest of the world. […]

What are the legal options for protecting intellectual property in the UAE? 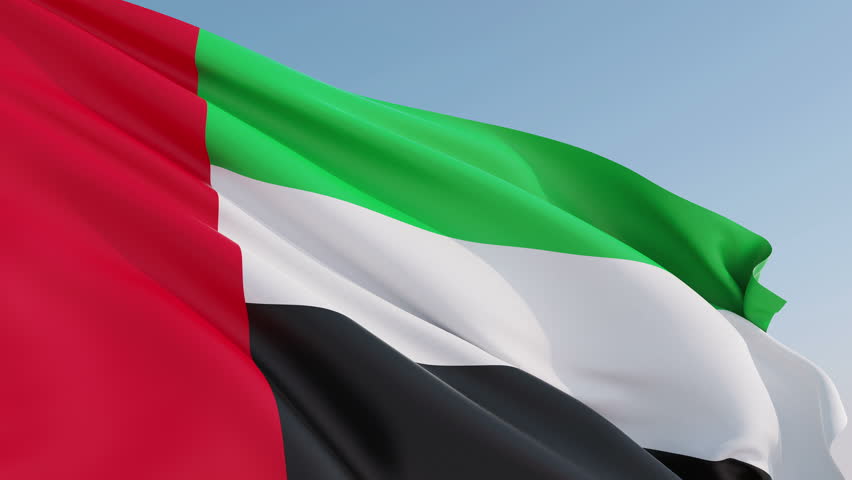 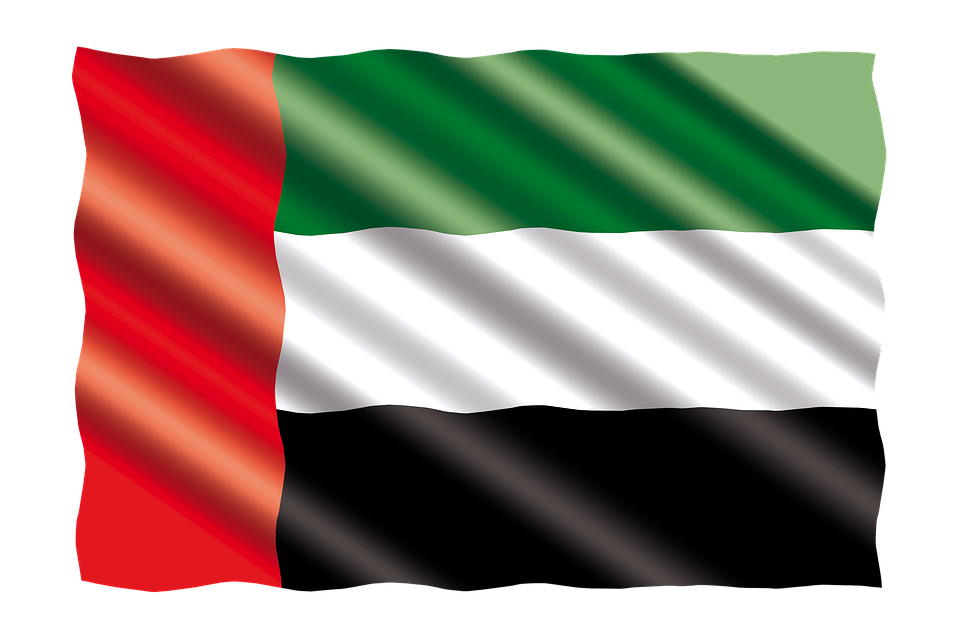 The United Arab Emirates (UAE) has released Federal Law No. 11 of 2021 (“the Law”), which regulates and protects industrial property rights. The law repealed Law No. 17 of 2002 on the Regulation and Protection of Industrial Property of Patents, Industrial Drawings, and Designs (the “former Law”). In the UAE, including free zones, the law […] 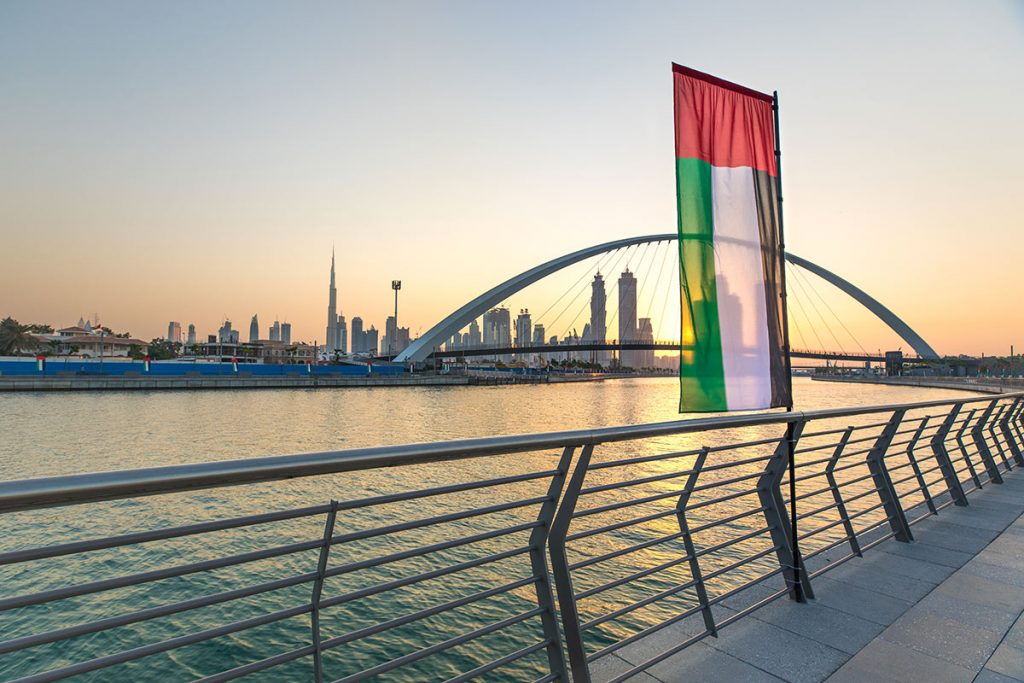 On November 30, the Federal Law No. 11 of 2021 on the Regulation and Protection of Industrial Property Rights in UAE come into force. Patent and Design Law Amendment The new law covers patents, utility models, industrial designs, and trade secrets in the UAE, with the goal of protecting industrial property and regulating the registration, […]