Legal Articles in South America by Areas of Law 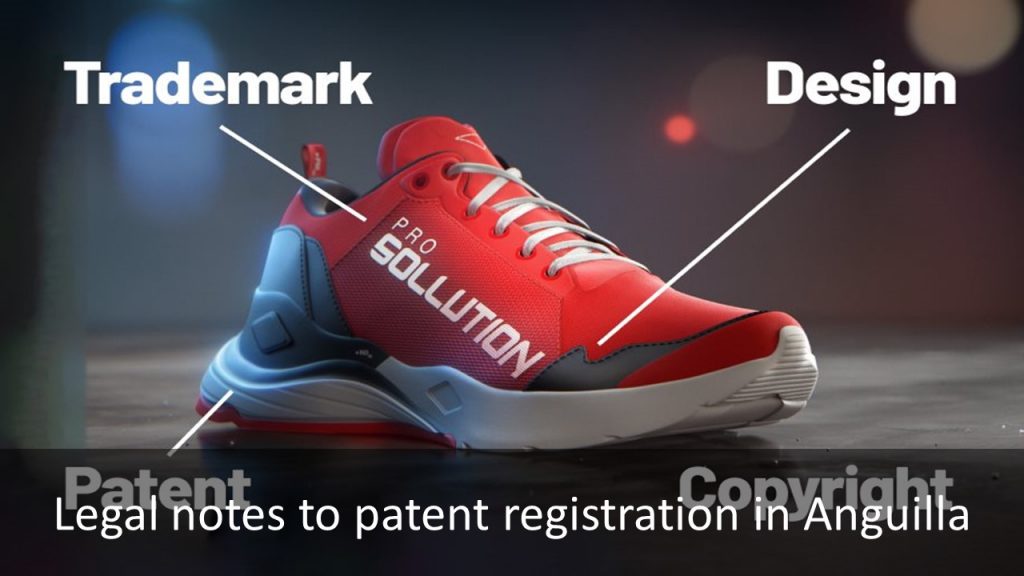 Patent registration in Anguilla. Anguilla is a British overseas territory in the Caribbean. Anguillan cuisine is influenced by the native Caribbean, African, Spanish, French, and English cuisines. Seafood is abundant. The island’s cultural history begins with the native Taino, Arawak, and Carib. Their artifacts have been found around the island, telling of life before European […] 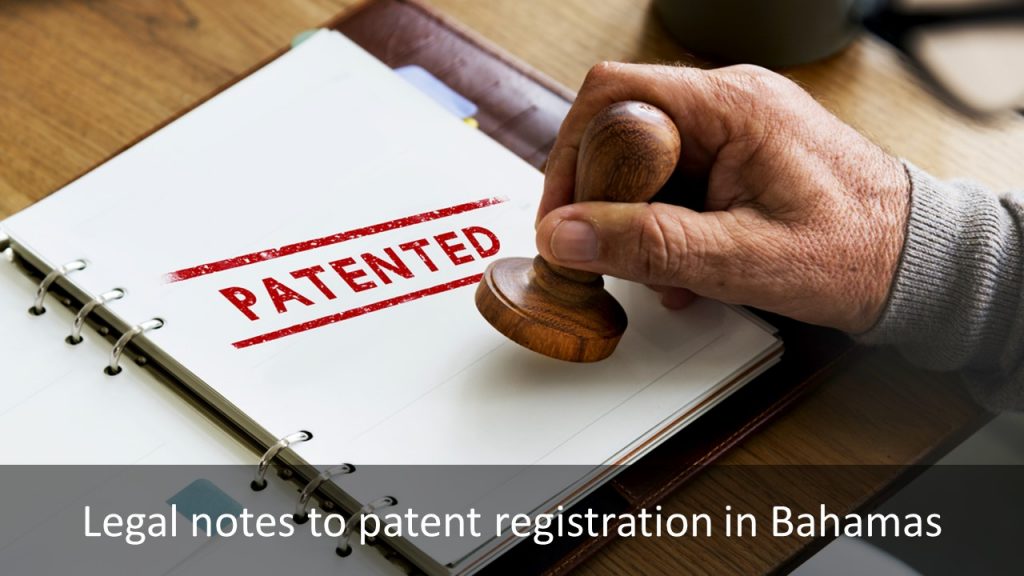 Patent registration in the Bahamas. The Bahamas is a country within the Lucayan Archipelago of the West Indies in the Atlantic. By terms of GDP per capita, The Bahamas is one of the richest countries in the Americas. This economy has a very competitive tax regime. The Bahamas relies heavily on tourism to generate most […] 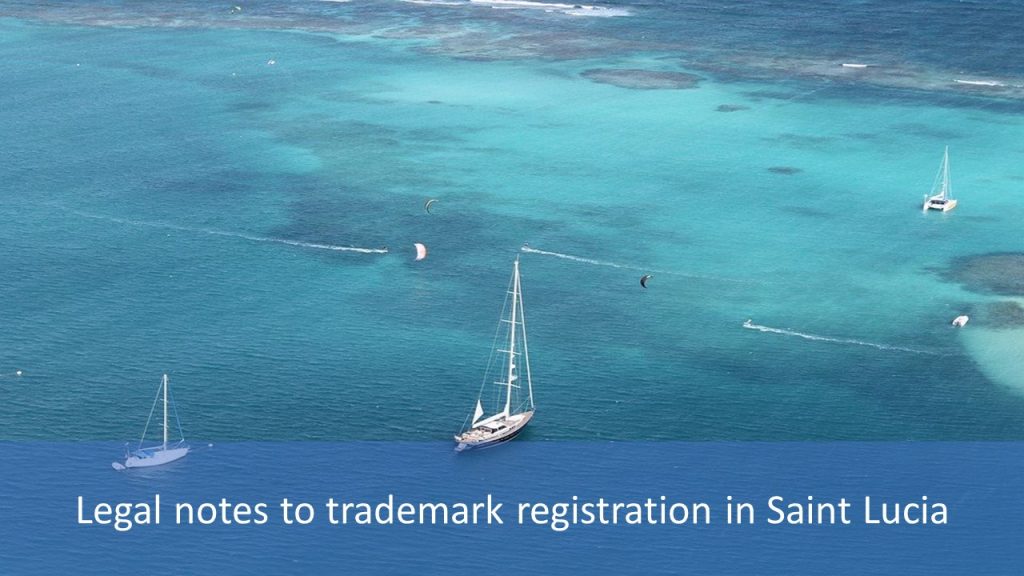 Trademark registration in Saint Lucia. Saint Lucia is an island country in the West Indies in the eastern Caribbean Sea on the boundary with the Atlantic Ocean. An educated workforce and improvements in roads, communications, water supply, sewerage, and port facilities have attracted foreign investment in tourism and in petroleum storage and transshipment in this […] 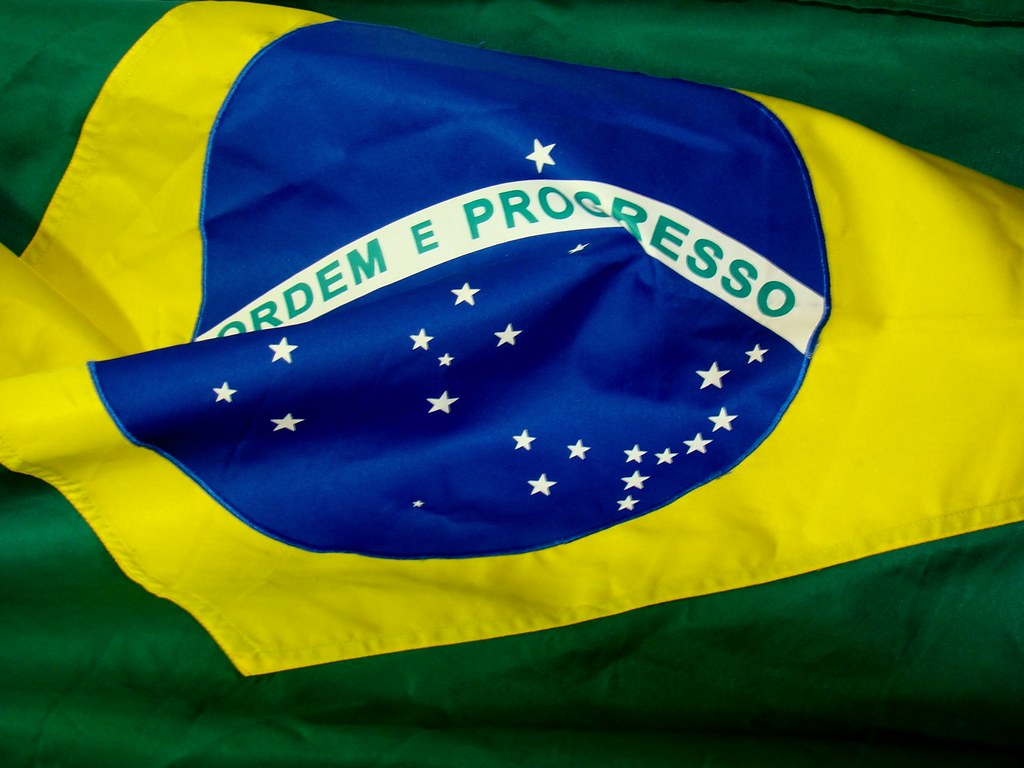 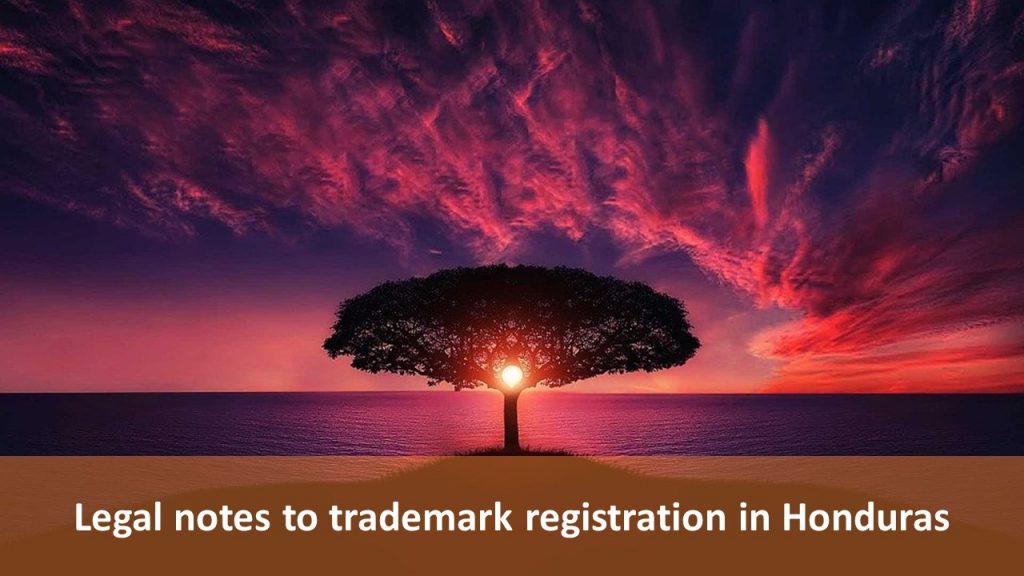 Trademark registration in Honduras. Honduras, officially the Republic of Honduras, is a country in Central America. The World Bank categorizes Honduras as a low-middle-income nation. Nonetheless, economic growth in the last few years in Honduras has averaged 7% a year, one of the highest rates in Latin America and this shows great prospects for the […] 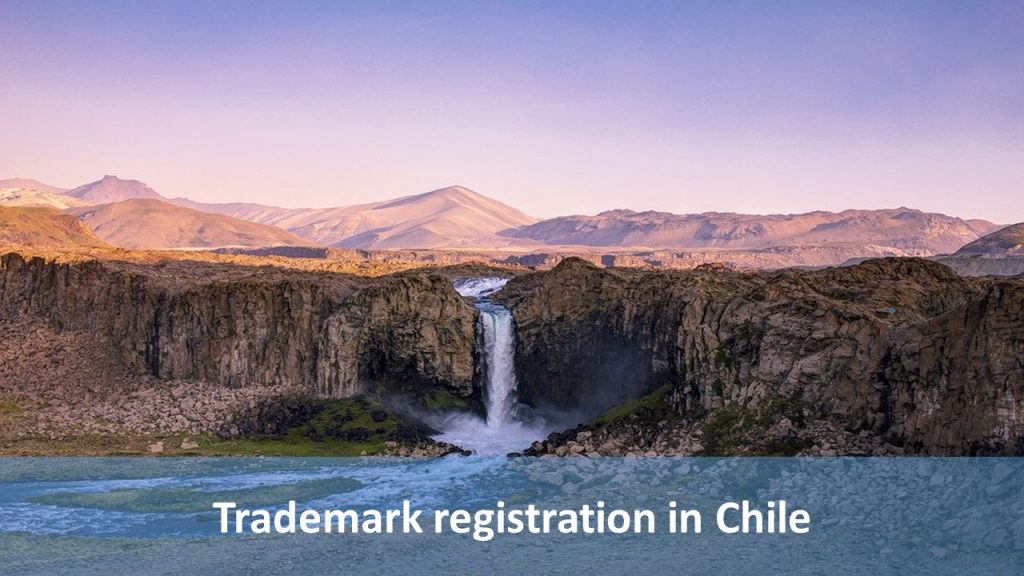 Trademark registration in Chile. Located along the Pacific coast of South America, Chile is a land of beauty and diversity. Chile’s capital, Santiago, is a beautiful metropolis. Chile is considered a country with an open market economy, a country with the most open policy in Latin America. Accordingly, many businesses want to expand to Chile […]

How to file trademark in Bolivia 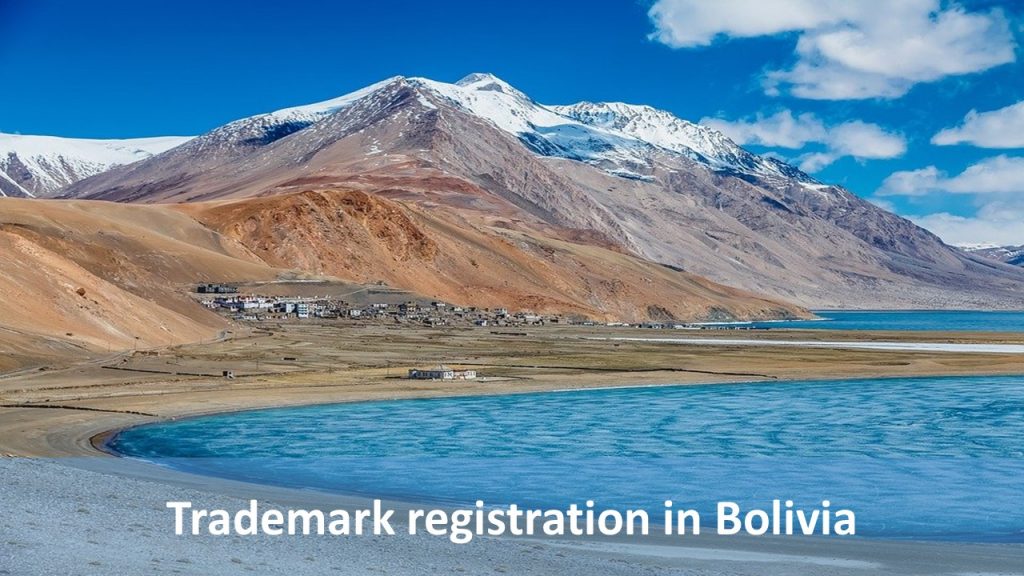 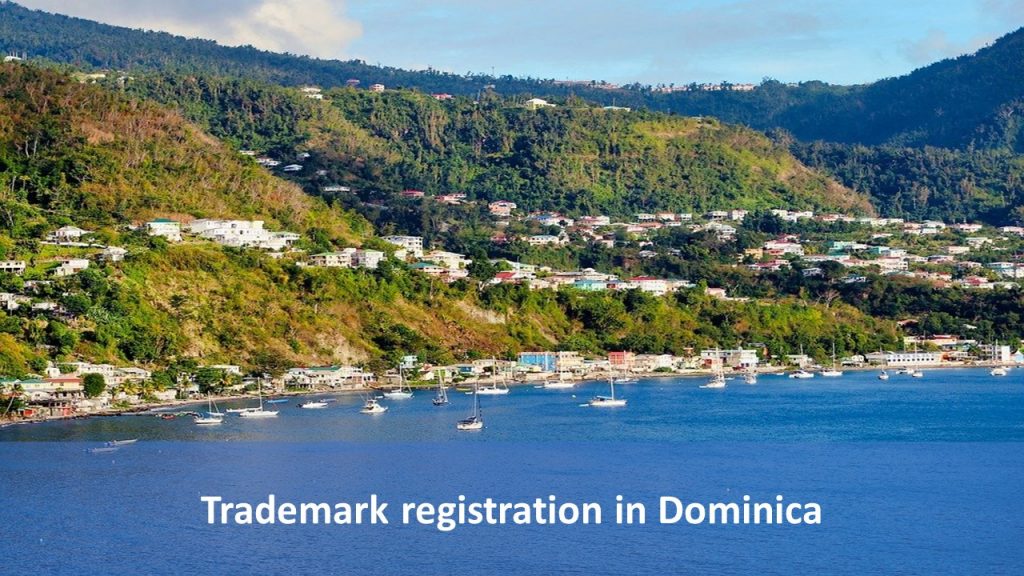 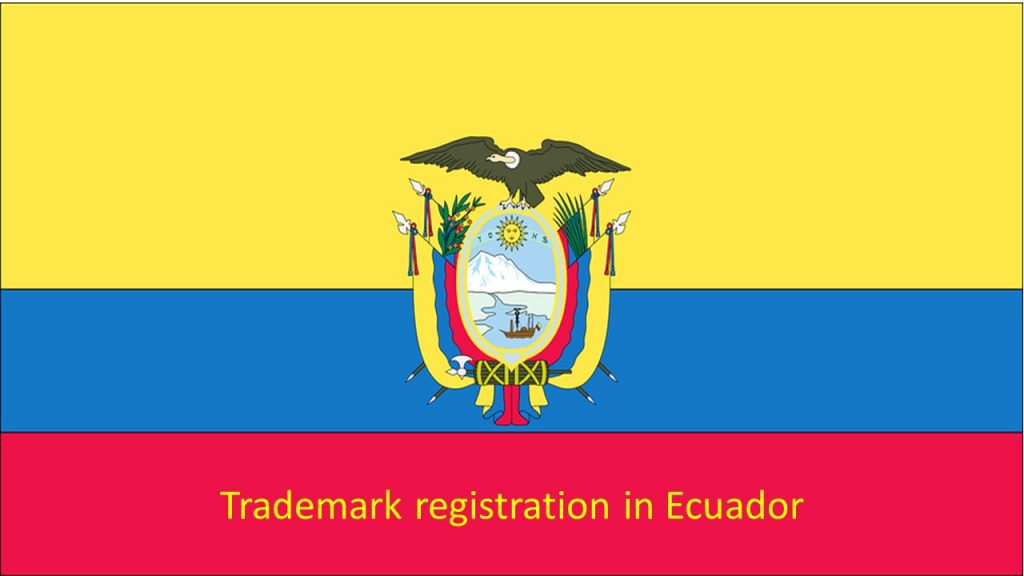 Trademark registration in Ecuador. Ecuador, officially the Republic of Ecuador, is a country in northwestern South America. Ecuador is one of 17 megadiverse countries in the world. This country hosts many endemic plants and animals, such as those of the Galápagos Islands. In recognition of its unique ecological heritage, the new constitution of 2008 is […] 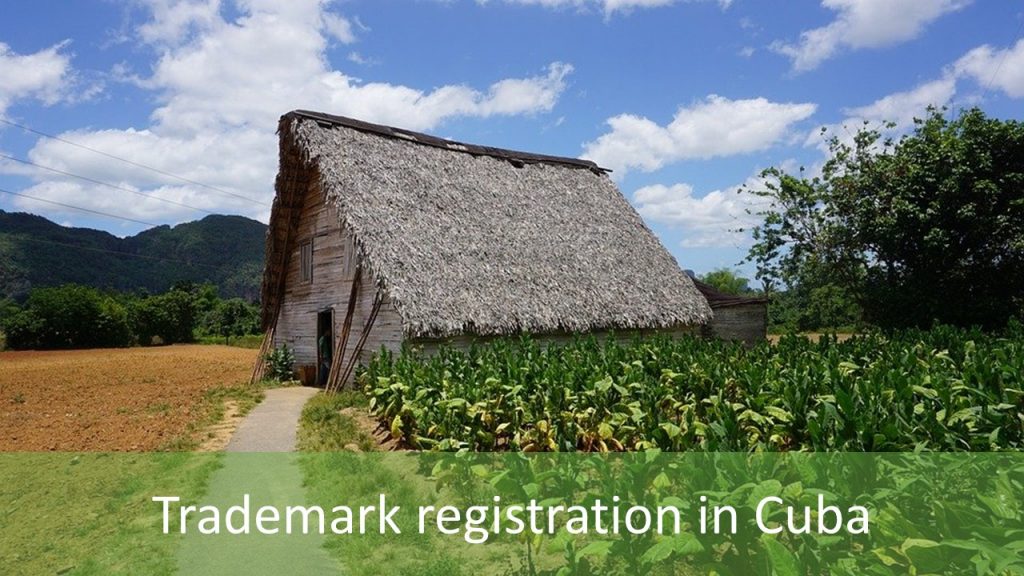 Trademark registration in Cuba. Cuba, officially the Republic of Cuba, is a country comprising the island of Cuba, as well as Isla de la Juventud and several minor archipelagos. Cuba is the second-most populous country in the Caribbean after Haiti, with over 11 million inhabitants. It has currently one of the world’s only planned economies, […]