Legal Articles in Africa and Middle East by Areas of Law 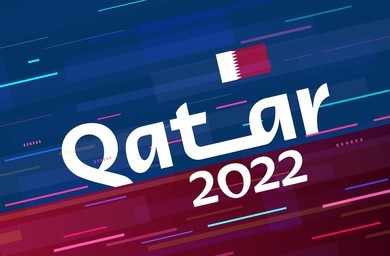 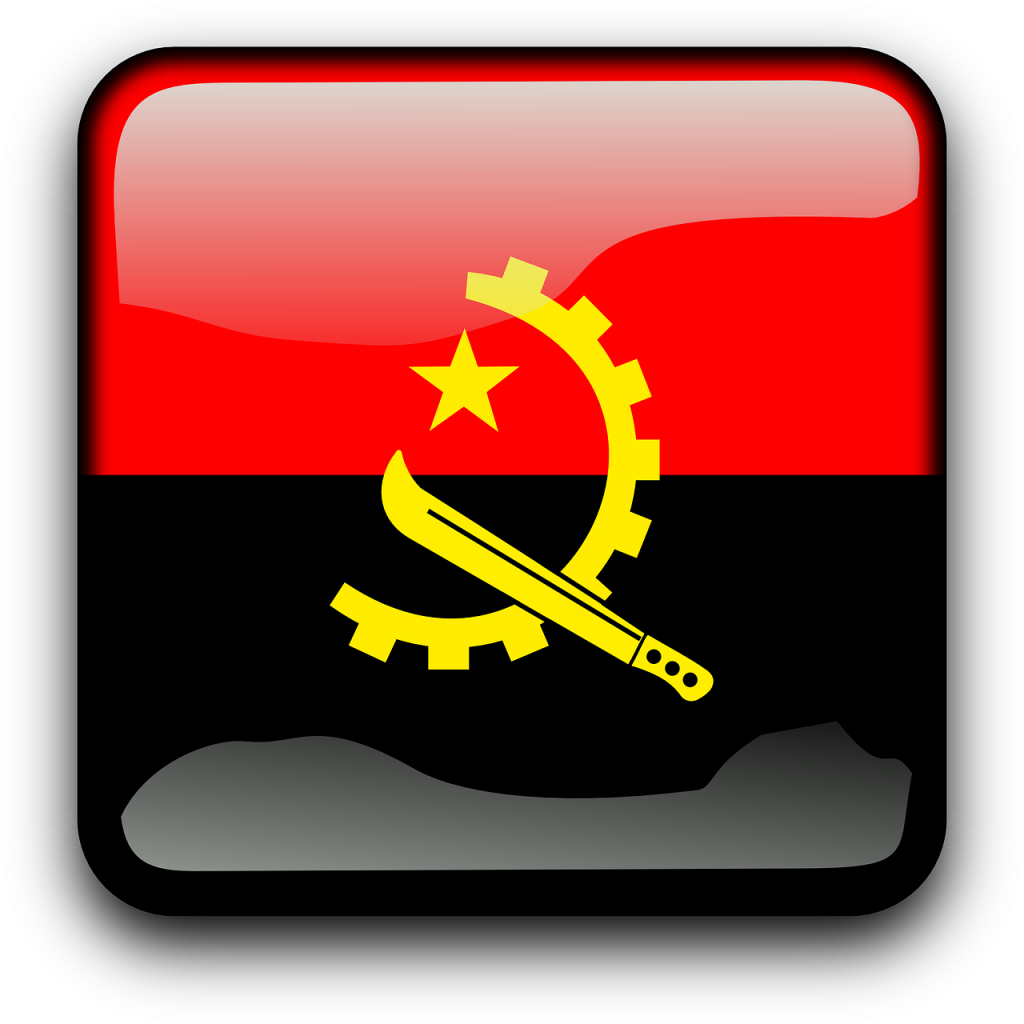 A power of attorney on behalf of the applicant is one of the requirements in Angola for the registration of any IP right via a legal representative. This document is even necessary for circumstances when the petitioners are foreign individuals and organizations, as they must be represented by a local attorney at law, pursuant to […] 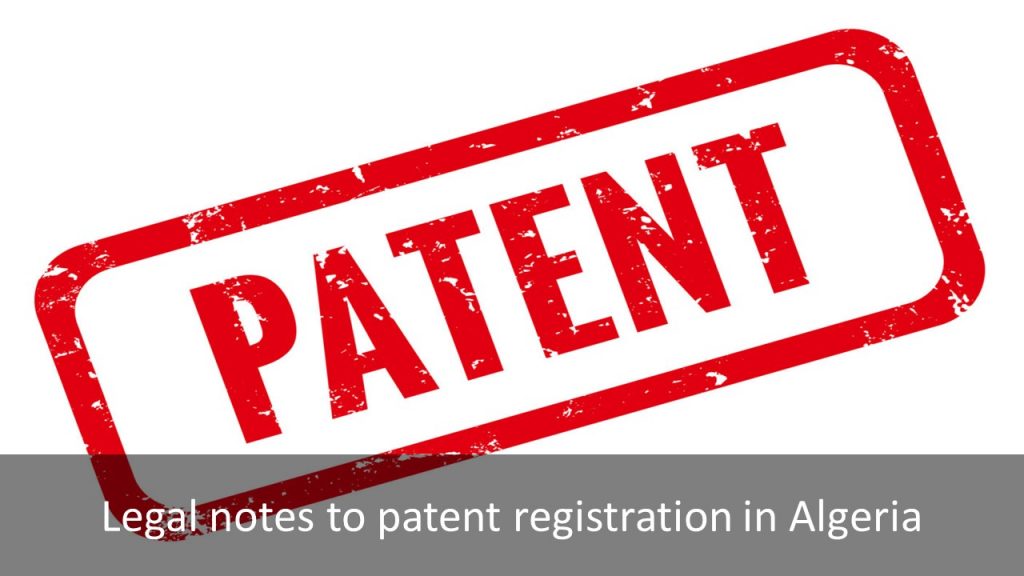 Patent registration in Algeria. Algeria, officially the People’s Democratic Republic of Algeria, is a country in the Maghreb region of North Africa. Algeria is a regional power in North Africa and a middle power in global affairs. It has the highest Human Development Index of all non-island African countries and one of the largest economies […]

Africa and Middle East Posted on 4 January, 2022 by top ipfirm1 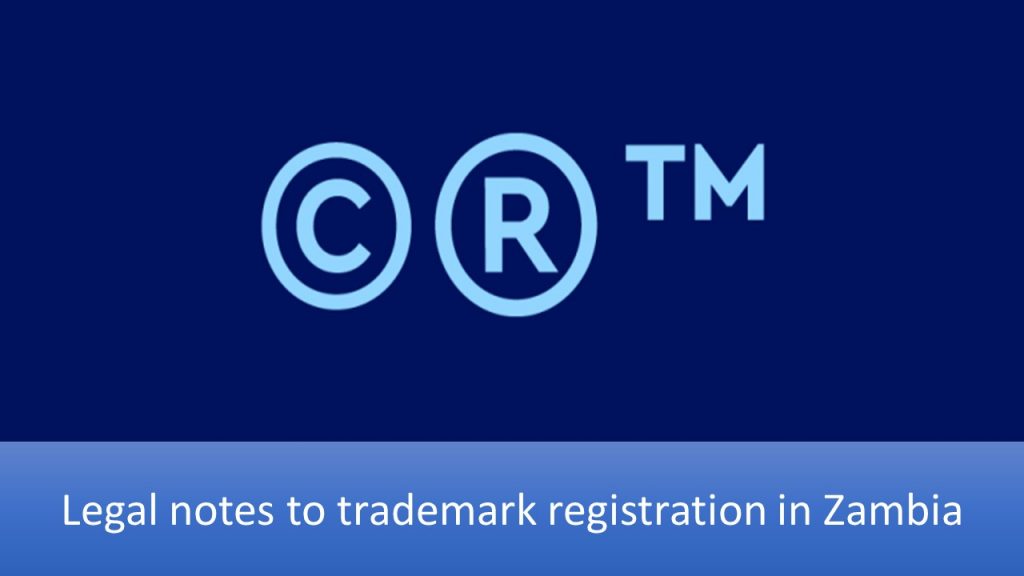 Trademark registration in Zambia. Zambia, officially the Republic of Zambia, is a landlocked country at the crossroads of Central, Southern and East Africa. Zambia contains abundant natural resources, including minerals, wildlife, forestry, freshwater and arable land. In 2010, the World Bank named Zambia one of the world’s fastest economically reformed countries. The Common Market for […] 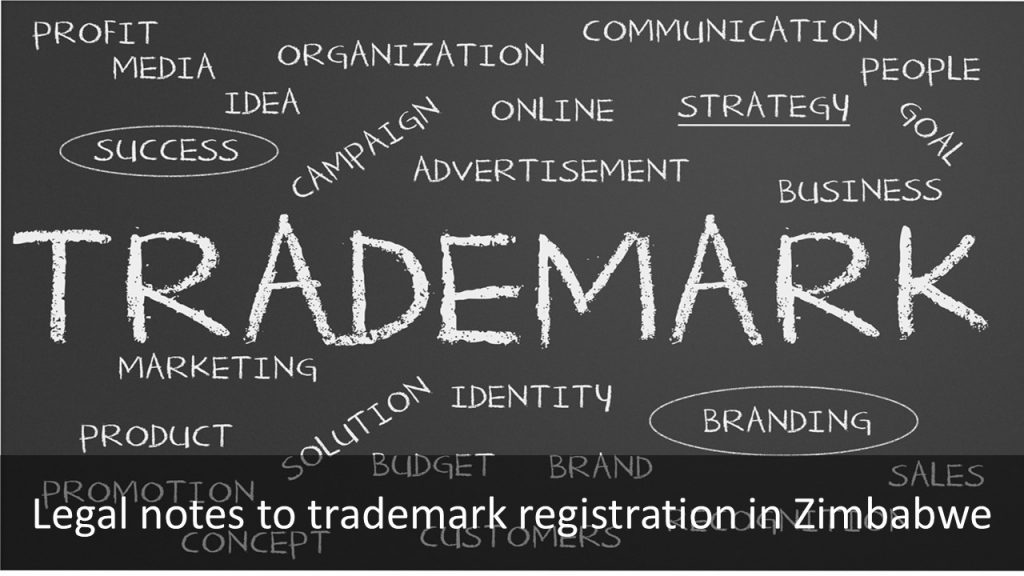 Trademark registration in Zimbabwe. Zimbabwe, officially the Republic of Zimbabwe, is a landlocked country located in Southeast Africa. Minerals, gold, and agriculture are the main foreign exports of Zimbabwe. Tourism also plays a key role in its economy. The mining sector remains very lucrative, with some of the world’s largest platinum reserves being mined. The […] 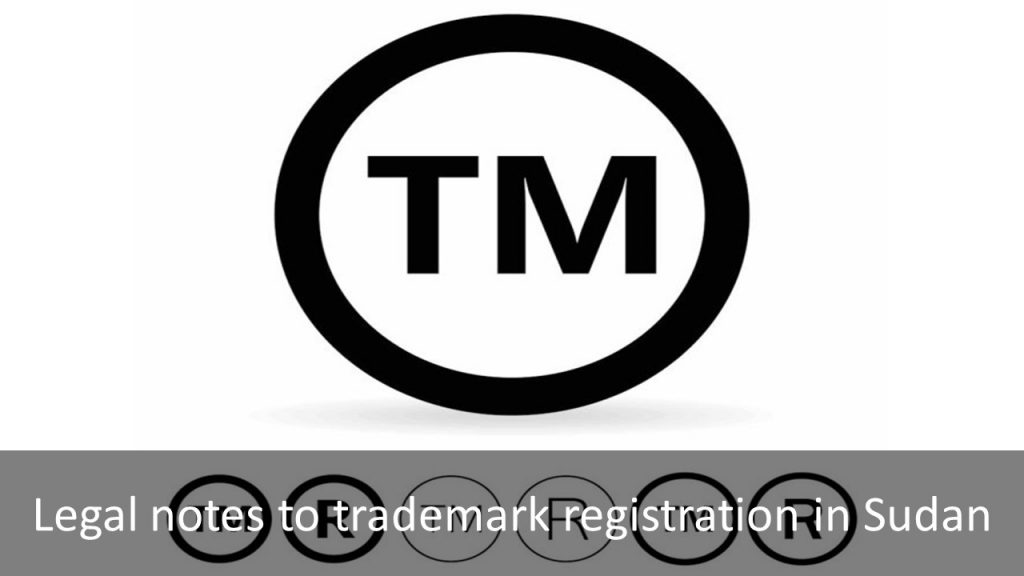 Trademark registration in Sudan. Sudan, officially the Republic of the Sudan, is a country in Northeast Africa. Sudan’s history goes back to the Pharaonic period, witnessing the Kingdom of Kerma (c. 2500–1500 BC). Back to present days, Sudan was once considered the 17th-fastest-growing economy in the world, and the rapid development of the country largely […] 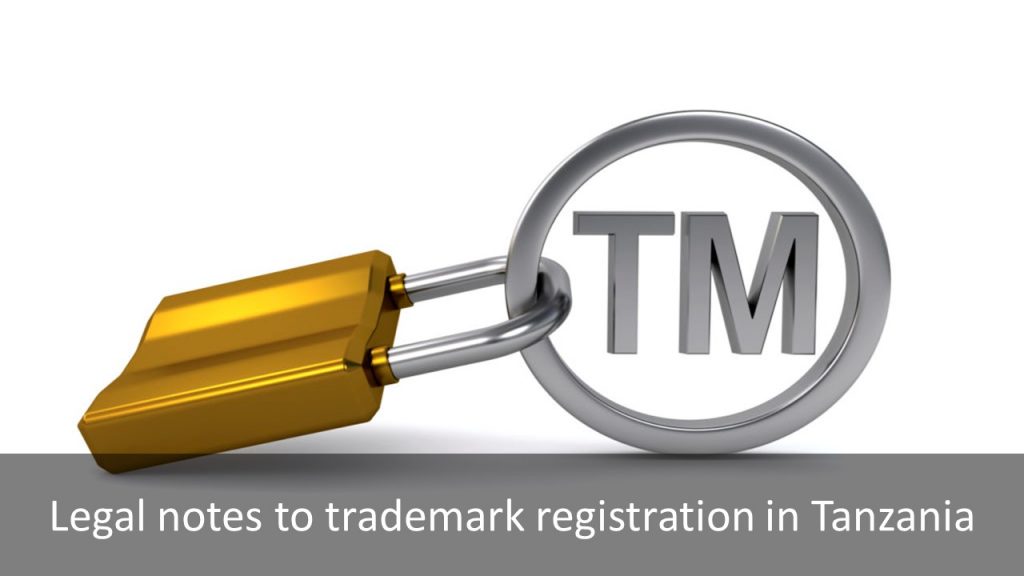 Trademark registration in Tanzania. Tanzania, officially the United Republic of Tanzania, is a country in East Africa within the African Great Lakes region. Tanzania is mountainous and densely forested in the northeast, where Mount Kilimanjaro is located. Three of Africa’s Great Lakes are partly within Tanzania. In 2020, the World Bank declared the rise of […] 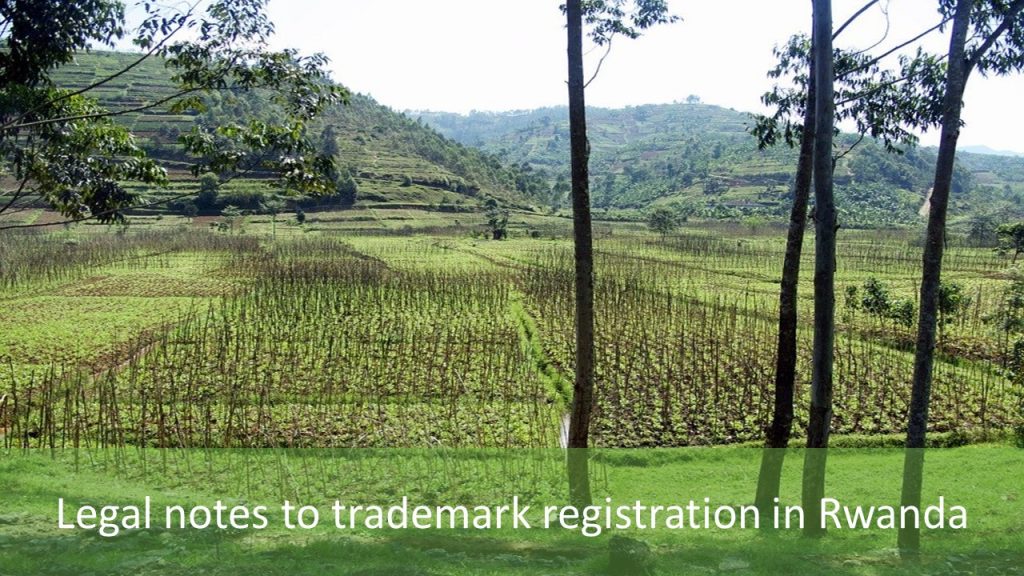 Trademark registration in Rwanda. Rwanda, officially the Republic of Rwanda, is a landlocked country in the Great Rift Valley. The economy of Rwanda is based mostly on subsistence agriculture. Coffee and tea are the major cash crops for export. Tourism is a fast-growing sector and is now the country’s leading foreign exchange earner. Rwanda is […]

Intellectual Property In Nigeria: A Summary Of Protectable Rights

Africa and Middle East Posted on 21 November, 2021 by top ipfirm1 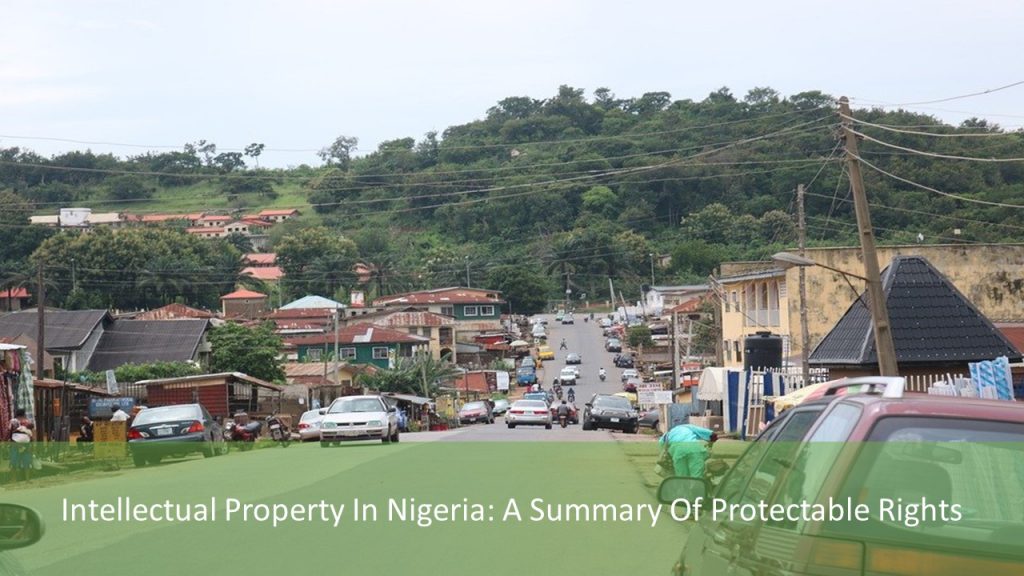 How to register trademark in Qatar? 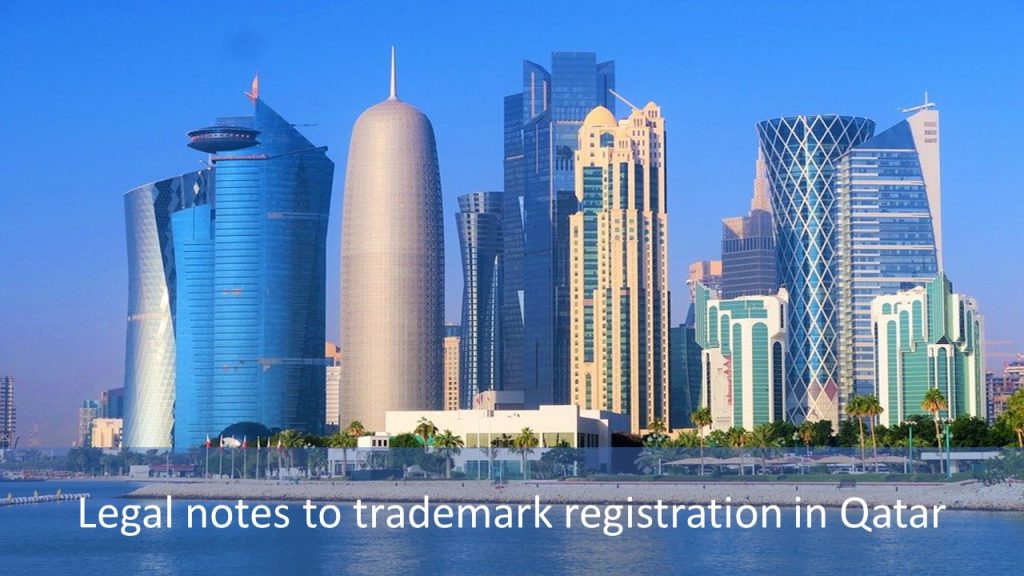 Trademark registration in Qatar. Qatar, officially the State of Qatar, is a country located in Western Asia, occupying the small Qatar Peninsula on the northeastern coast of the Arabian Peninsula. In the 21st century, Qatar emerged as a significant power in the Arab world through its resource-wealth, as well as its globally expanding media group. […]