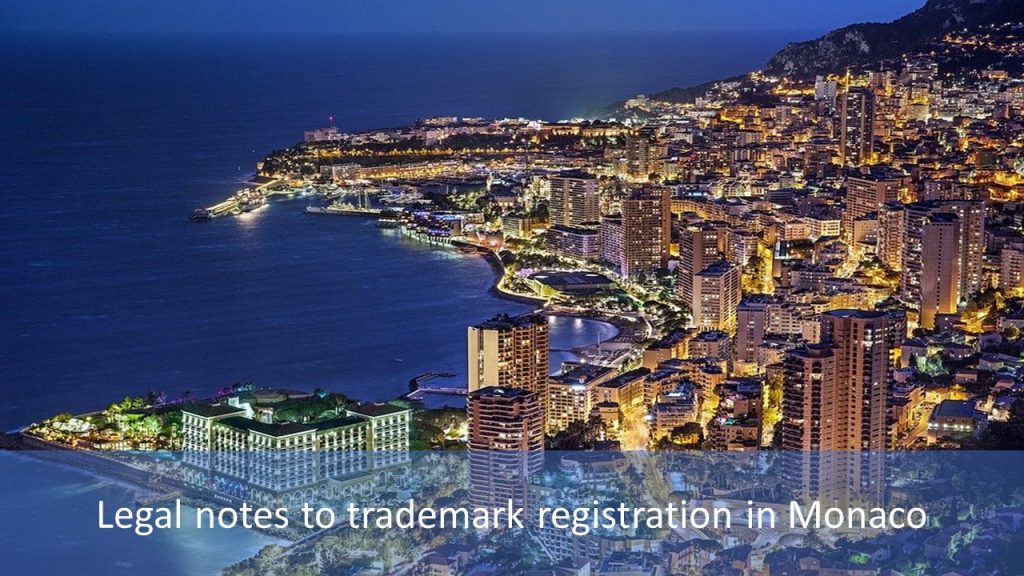 Trademark registration in Monaco. Monaco, officially the Principality of Monaco, is a sovereign city-state and microstate on the French Riviera close to the Italian region of Liguria, in Western Europe. Monaco has the world’s highest GDP nominal per capita at US$185,742, GDP PPP per capita at $132,571, and GNI per capita at $183,150. In addition, […]

We are excited to inform our clients and contacts that the UK Intellectual Property Office (UKIPO) has started its IP Access scheme, which will provide SMEs with up to £5,000 (plus VAT) to assist protect and commercialize their intellectual property. The program is part of a new government initiative to aid recovery during a pandemic. […] 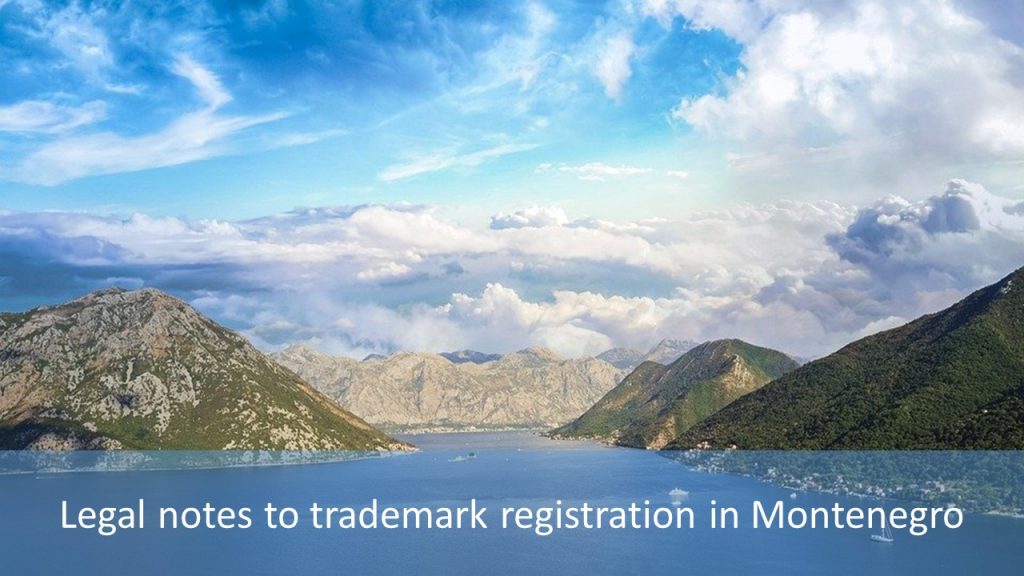 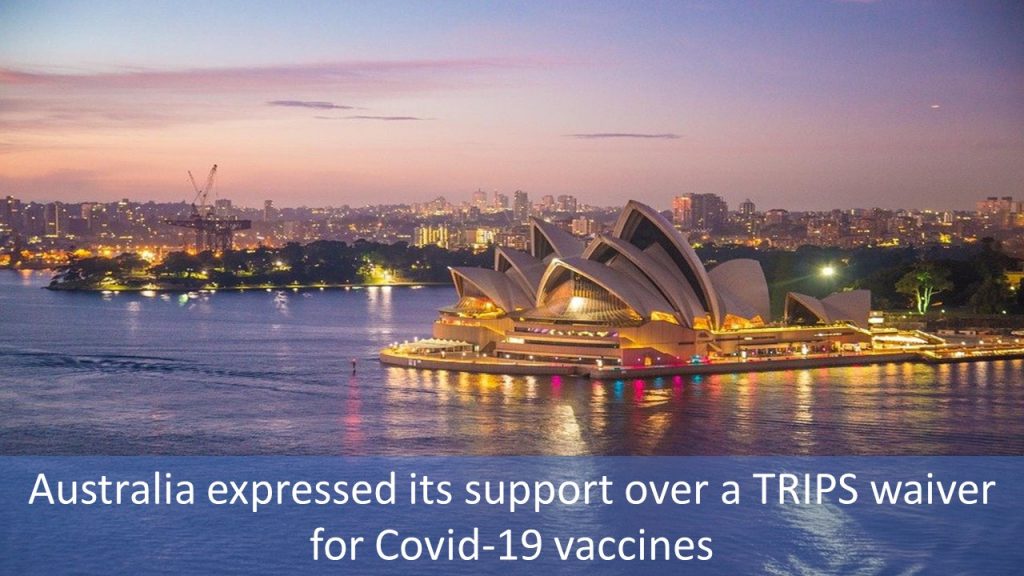 After nearly 2 years since the Covid-19 outbreak and nearly 1 year since the first country proposes to waive Intellectual property rights for medical products and technologies that fight the Covid-19 virus, Australia has finally expressed its support over the TRIPS waiver for Covid-19 vaccines. In September 2021, Trade Minister Dan Tehan has confirmed the […] 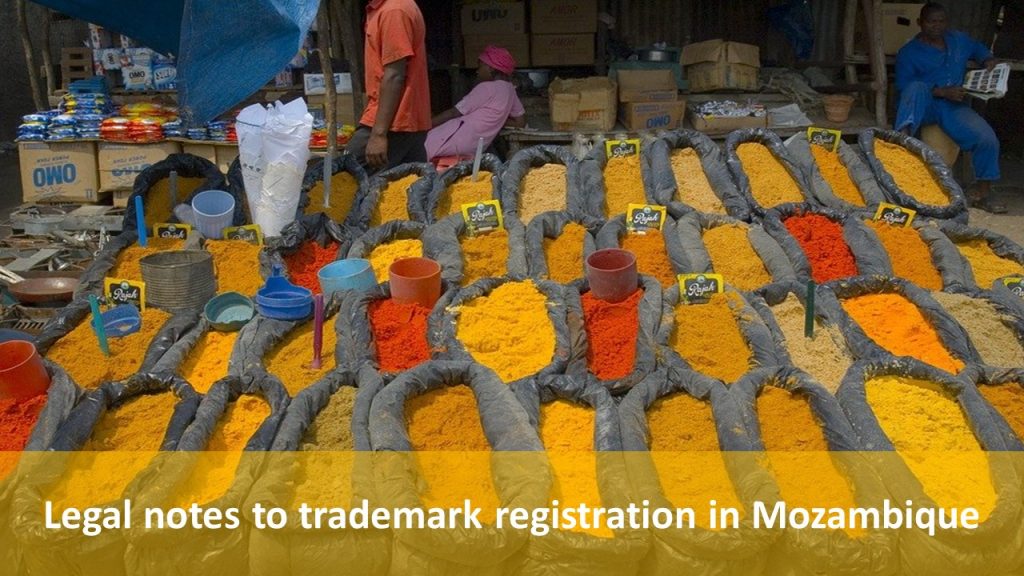 Trademark registration in Mozambique. Mozambique, officially the Republic of Mozambique, is a country located in Southeastern Africa. Although Mozambique was one of the poorest countries in the world, this country has seen a sharp increase in the past few decades. More than 1,200 mostly small state-owned enterprises have been privatized. Preparations for privatization and/or sector […] 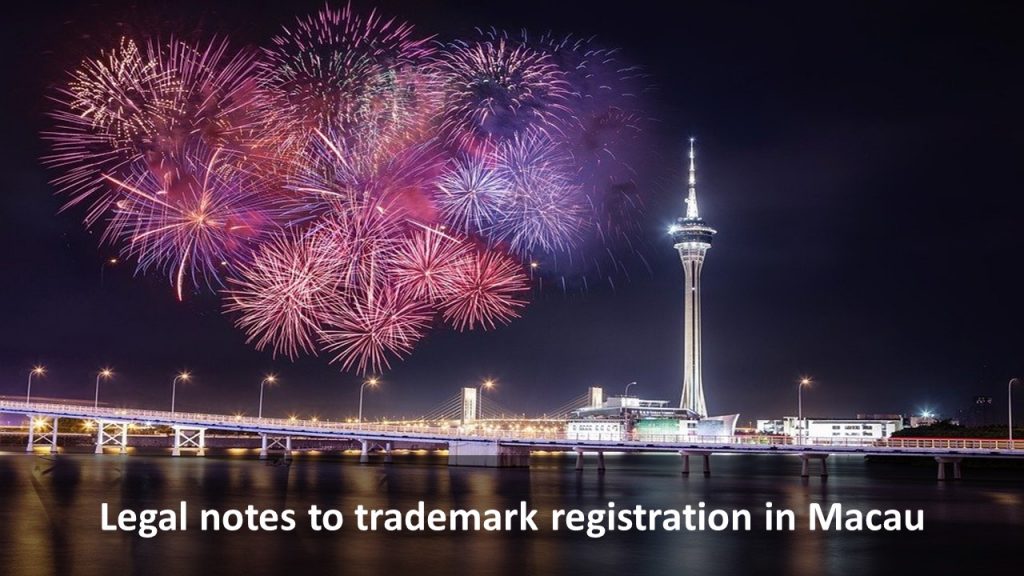 How to file trademark registration in Mongolia 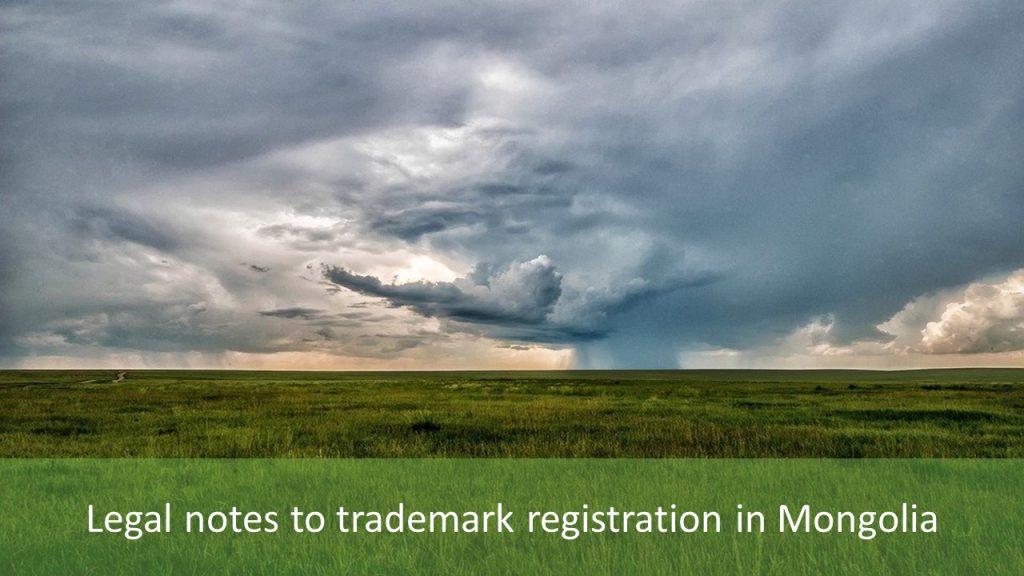 Trademark registration in Mongolia. Mongolia is a landlocked country in East Asia. Monaco has a population of just 3.3 million, making it the world’s most sparsely populated sovereign nation. Economic activity in Mongolia has long been based on herding and agriculture, although the development of extensive mineral deposits of copper, coal, molybdenum, tin, tungsten, and […] 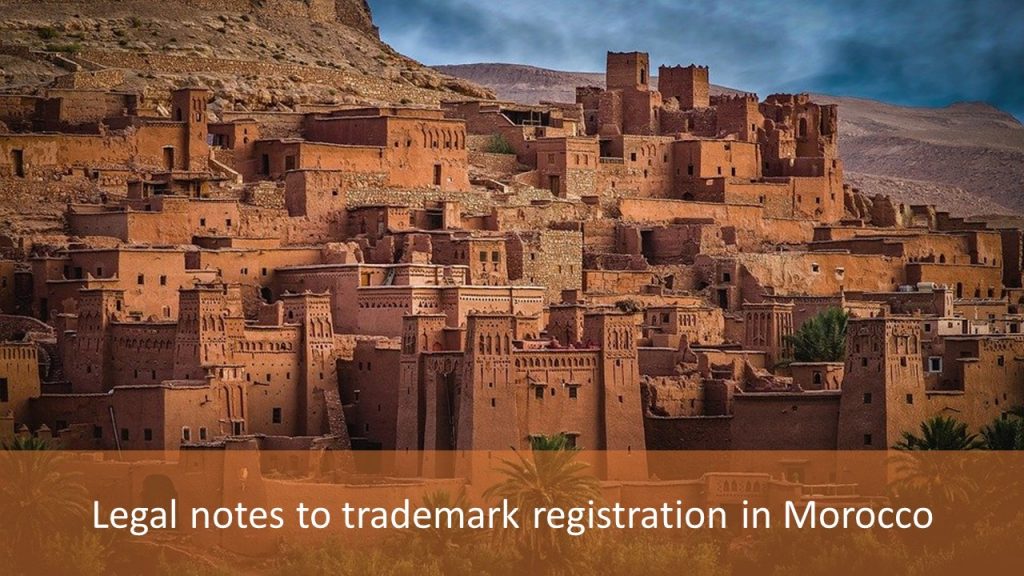 Trademark registration in Morocco. Morocco, officially the Kingdom of Morocco, is the Northwesternmost country in the Maghreb region of North Africa. Morocco’s economy is considered a relatively liberal economy governed by the law of supply and demand. During the beginning of the 21st century, the Government of Morocco has conducted many sharp reforms which turned […] 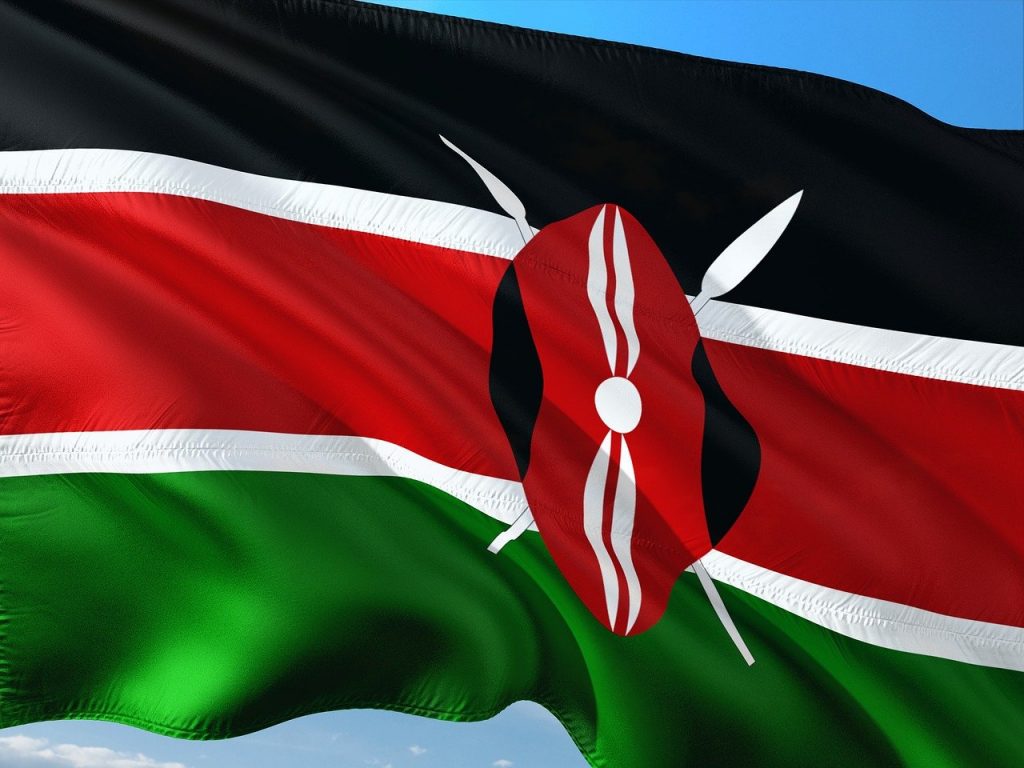 On July 23, 2021, the Cabinet Secretary for the Ministry of Industrialization, Trade and Enterprise Development jointly issued the Anti-Counterfeit (Amendment) Regulations, 2021 (Legal Notice no. 117) and the Anti-Counterfeit (Recordation) Regulations, 2021 (Legal Notice no. 118). The proposed amendments to the Statute Law (Miscellaneous Amendments) Act of 2018, adopted by Kenya’s Parliament to bring […] 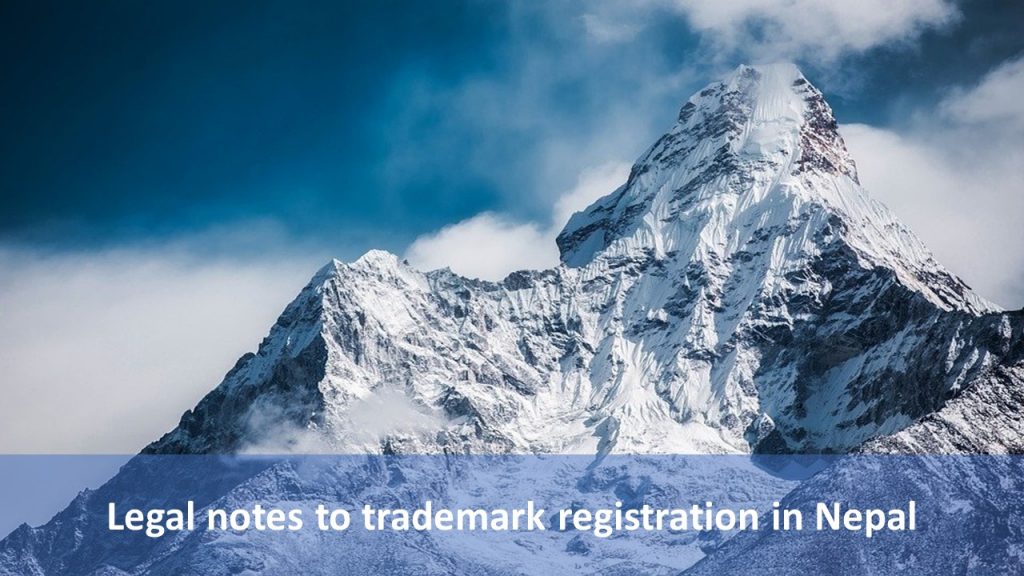 Trademark registration in Nepal. Nepal, officially the Federal Democratic Republic of Nepal, is a landlocked country in South Asia. Nepal is one of the fastest-growing economies in the world. In addition, Nepal has made significant progress in poverty reduction bringing the population below the international poverty line. Not only that, Nepal has a booming tourism […]